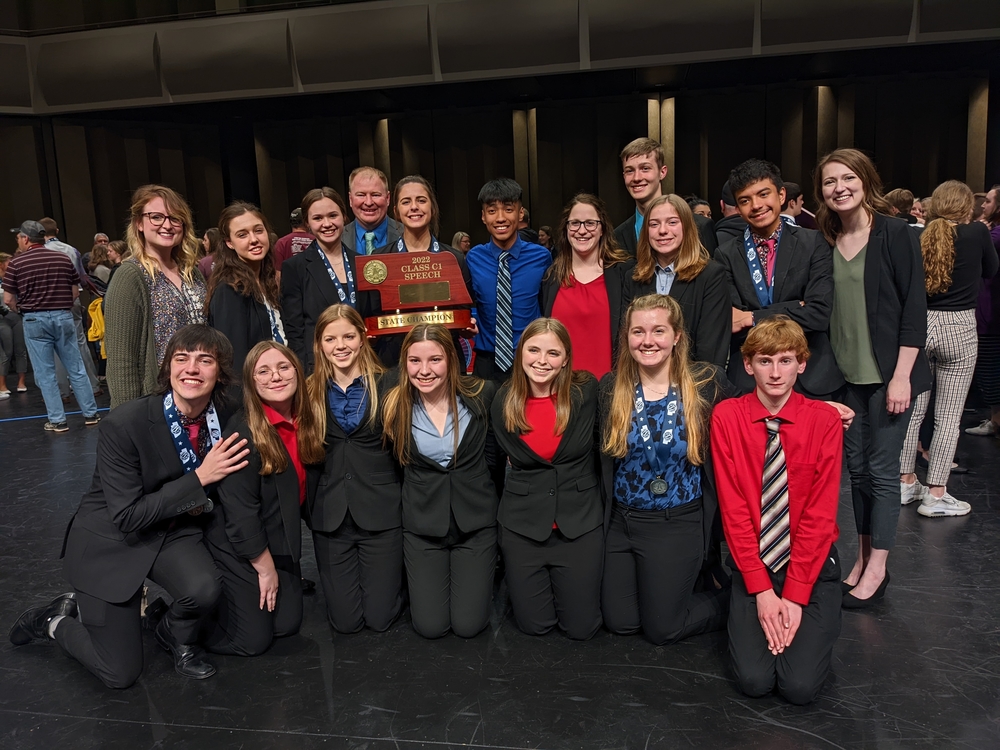 The Scouts rolled to victory at the district contest in Sandy Creek, scoring more than any other team at district (312 points), by taking eighteen of eighteen events to finals and qualifying fourteen to the State Tournament.   This caps off a successful year for the Scouts, who ended the season with 7 championships, including their 14th straight SNC tournament title.

State results can be found here: